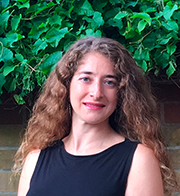 Elsa Arcaute, University College London UCL, UK
Elsa Arcaute is a physicist with a masters in Mathematics (part III of the Mathematical Tripos) and a PhD in Theoretical Physics from the University of Cambridge, UK. She is now professor at UCL and her research focuses on urban systems.
VIEW MORE 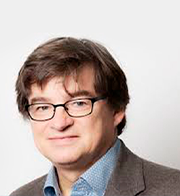 Jean-Philippe Bouchaud, CFM & Académie des Sciences, France
Jean-Philippe Bouchaud (born 1962) is a French physicist. He is co-founder and Chairman of Capital Fund Management (CFM), adjunct professor at École Normale Supérieure and co-director of the CFM-Imperial Institute of Quantitative Finance at Imperial College London. He is a member of the French Academy of Sciences, and held the Bettencourt Innovation Chair at Collège de France in 2020.
VIEW MORE 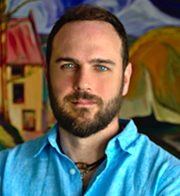 Jesús Gómez Gardeñes, Universidad de Zaragoza, Spain
Jesús Gómez-Gardeñes is Associate Professor (Profesor Titular) in the Department of Condensed Matter Physics of the University of Zaragoza (Spain) and leads the Group of Theoretical & Applied Modeling (GOTHAM lab) at the Institute of Biocomputation and Physics of Complex Systems (BIFI).
VIEW MORE 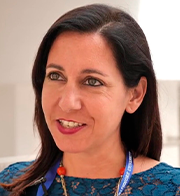 Paula Hidalgo, UN Pulse, USA-Uganda
Dr. Paula Hidalgo-Sanchis works as Senior Programme Manager at United Nations Global Pulse, the UN Secretary General’s initiative on big data and AI for sustainable development, humanitarian action, and peace. She coordinates the design, development, and deployment of technology prototypes and advocates for the responsible use of technology. 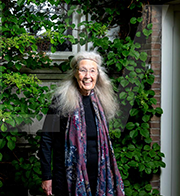 Paulien Hogeweg
Paulien is professor at the University of Utrech. She is a prominent expert in biocomplexity and, in particular, her research aims at understanding biotic systems as dynamic information processing systems at many interconnected levels. A central conjecture of her work is that spatial pattern formation, and therewith selection pressures at multiple timescales is a prerequisite for evolving complex regulatory individuals. Paulien is investigating this conjecture in gene regulation and evolution, learning and evolution in complex environments, and on levels of selection in prebiotic evolution. 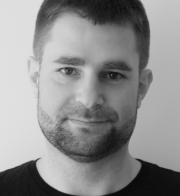 Marton Karsai, Central European University, Vienna.
He is is an Associate Professor at the Department of Network and Data Science at the Central European University in Vienna. He is also a researcher at the Rényi Institute of Mathematics in Budapest and a Fellow of the ISI Foundation in Torino. He is the director of the Network Science PhD program and leads the Computational Human Dynamics team at CEU. He is also the PI of the Epidemic Modelling Team at the Rényi Institute and a scientific advisor of the UNICEF Office of Innovation. Marton's research focuses on complex networks and applications to social and spatial systems. 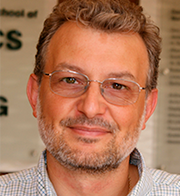 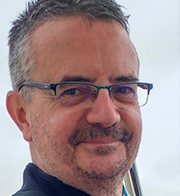 Anxo Sanchez, Universidad Carlos III de Madrid, Spain.
Anxo Sánchez is currently full professor of Applied Mathematics at the Carlos III University of Madrid and founder of the research GISC research group in (1996). He is also an associated researcher of the Institute for Biocomputation and Physics of Complex Systems (BIFI) of the University of Zaragoza.
VIEW MORE 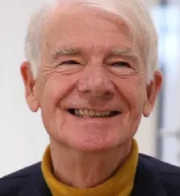 Wolf Singer, FIAS, Frankfurt
Singer is a global leading figure in neuro science research. He has been Director and Scientific Member at the Max Planck Institute for Brain Research (since 1981), founder of the Frankfurt Institute for Advanced Studies (FIAS),  the Ernst Strüngmann Forum, and of the Ernst Strüngmann Institute (ESI). His work is focused on elucidating the neuronal processes in the case of so-called higher cognitive performance, such as in the case of visual perception, in memory, or in other ways of cognition. 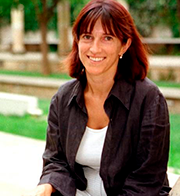 Anna Traveset, IMEDEA (CSIC-UIB), Spain
Anna received her BS in Biology from the University of Barcelona and her PhD in Biological Sciences from the University of Pennsylvania. Her research focuses on the study of plant-animal interactions in terrestrial ecosystems, which she examines both from an ecological and an evolutionary perspective.
VIEW MORE 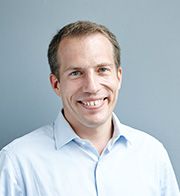 Philip Walther, University of Vienna, Austria
Philip Walther is Professor of Physics at the University of Vienna, Austria. His research is dedicated to the development of advanced of quantum technology for applications in quantum information processing and for investigations in quantum science. The experiments are focused on photonic quantum computation and quantum simulation as well as quantum foundations such as indefinite causal structures and the measurement of weak gravitational effects on single photons using table-top setups. He is Fellow of the American Physical Society (APS) and the Optical Society of America (OSA).